Have You Considered Selling Your House For Cash?

Buying and selling their home is often the most important transaction someone will ever engage in. As a result, interested individuals should consider the full range of the options that are available to them instead of just going for whatever seems more conventional. This is important because different options provide different combinations of advantages and disadvantages, meaning that some research in this regard can provide real estate buyers and sellers with an excellent return on their time and effort.

For an example, consider the option of selling a house for cash rather than in the conventional manner. Generally speaking, when interested individuals choose to sell a house for cash, they can’t expect to get as much money as when they choose to sell it in the conventional manner. This is because cash is held in a higher regard than a combination of cash and credit, which can be explained by the fact that cash is reliable in a manner that credit can never be. As a result, while interested individuals gain by getting cash rather than a combination of cash and credit, they lose out by getting less than what they could have gotten under other circumstances.

However, interested individuals need to ask themselves whether their assumptions about the advantages and disadvantages of selling a house for cash are accurate or not. Certainly, there is some truth to the simple and straightforward summary that has been stated. Unfortunately, summaries are just summaries, meaning that it isn’t uncommon for them to omit important pieces of information that can have a very important effect on people’s decision-making processes. In particular, it is worth noting that selling a house for cash can actually get interested individuals more money than if they choose to sell a house for a combination of cash and credit even if they get a lower nominal figure.

How Can Selling Your House For Cash Get You More Money in the End?

Some people might be confused by this claim, but the explanation is simple and straightforward in its own right. Cash and credit aren’t as reliable as cash on its own, which is why the people involved with real estate transactions have come up with a wide range of measures and methods to minimize the risk for the relevant parties. The problem is that these measures and methods take up time, effort, and other limited resources, which in turn, means that they come at a cost. As such, selling a house for a combination of cash and credit can get very, very expensive, particularly when the transaction proves to be a complicated one.

To get an idea of the costs that can come with selling a house in the conventional manner, it is worth mentioning some examples. For example, a property survey is a critical part of the process because it provides the buyer with an exact idea of what they are getting when it comes to the house as well as the land that the house is situated upon. Likewise, there are holding costs and title insurance costs, which are necessary for the steps used to protect the financial interests of the relevant parties. Unsurprisingly, each of these steps involve a lot of people with a lot of expertise and experience related to the real estate industry, all of whom need to be paid for their services. This can be seen in how real estate agents can claim a share of the proceeds from selling a house. Moreover, this can be seen in the fees that lawyers charge for their legal services.

Having said that, interested individuals should keep one thing in mind when they are evaluating the option of selling their house for cash. Simply put, the various steps in a conventional real estate transaction exist for both their protection and the buyer’s protection. As such, if they skip over said steps, they could very well wind up being someone who gets hurt in the process. Due to this, if they choose to sell their house for cash, they need to be even more careful than usual when it comes to real estate transactions. For that matter, they should also run the calculations to make sure that selling for cash rather than a combination of cash and credit will be better for them because hard numbers are always better than assumptions based on more assumptions. 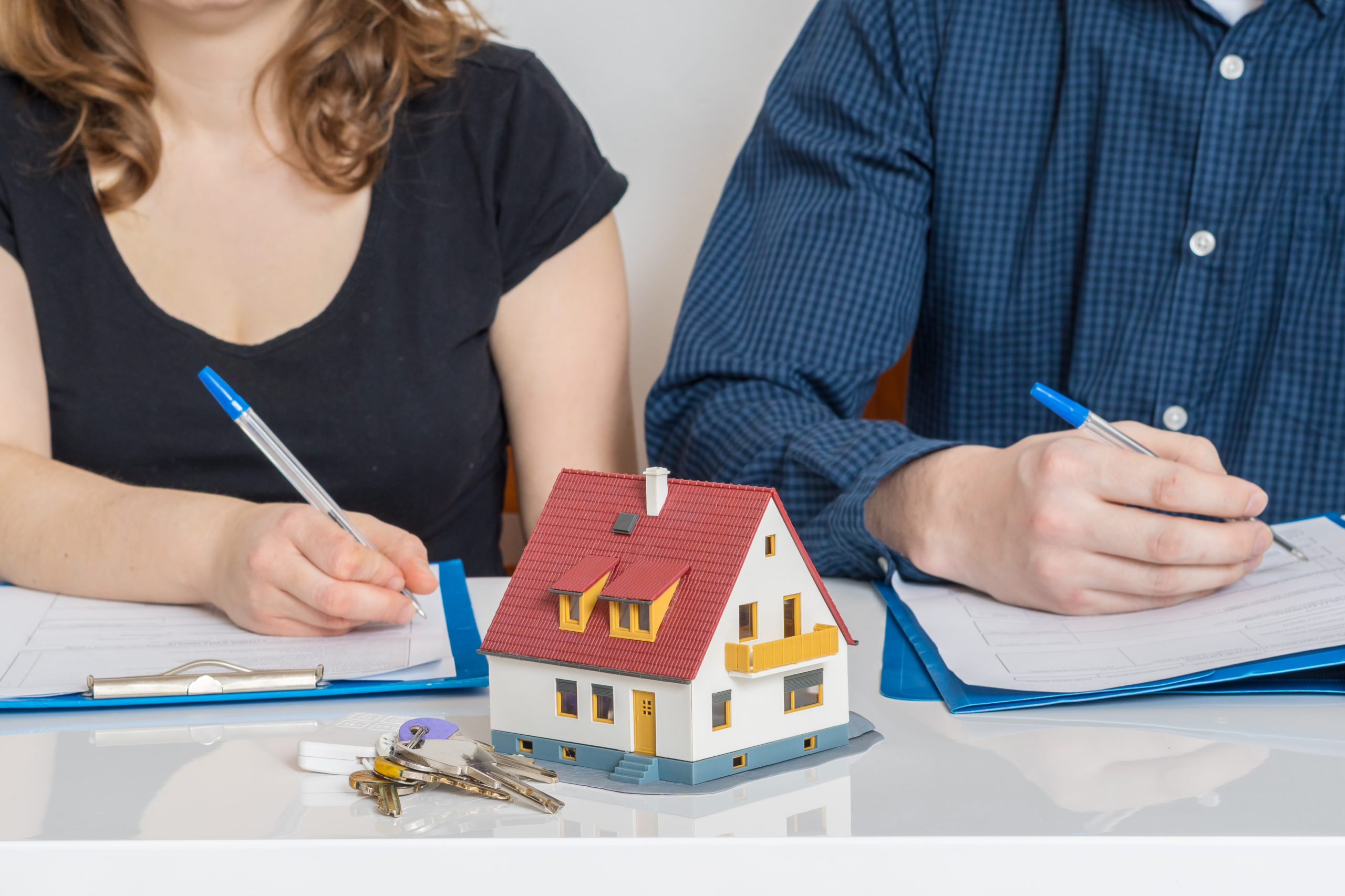 Get an offer for your house

Real Estate
Ready to Sell Your Home After a Divorce? Answering Your Top Questions

Real Estate
Can You Sell A House With A Mortgage?

Find out how much we'll pay for your house.